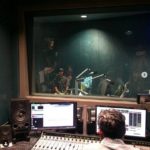 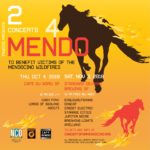 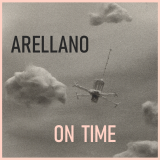 Arellano’s new studio EP, On Time (2019), is now out and streaming everywhere.

‘On Time’ is the first official single and title track, also available on Spotify, Amazon, iTunes, and Google Play.

Get the album on CD here.

Robert Arellano found success in music early on as the founding bassist of Austin’s notorious Retarted Elf, opening for big-name acts like Faith No More and Fugazi. Eventually, music faded to the background. After withdrawing from public performance, Arellano spent a decade honing his vocals, writing, and arranging while raising his daughter … until a trip to Peru and work with the sacred plant-medicine known as ayahuasca reoriented his life and career.

Arellano’s psychedelic folk represents the next stage of his musical evolution and his public re-launch after the hard reckoning of spiritual transformation brought him to ground zero. His music combines his distinctive voice – Jane’s Addiction and Alice in Chains producer Dave Jerden called it “one in a million” – with his musical roots: Texas metal, acoustic rock, and the classical sensibility of a boy whose earliest memories are of lying beneath his mom’s grand piano listening to her play Brahms and Chopin.

Acclaimed guitarist and producer Cameron Greider (Rufus and Martha Wainwright, Sean Lennon, Natalie Merchant) recognized in Arellano’s music the “same intensity and spiritual sincerity” as in the late esoteric work of PM Dawn (which Cameron co-wrote and played on). With Matt Johnson (who played on Jeff Buckley’s “Grace”) on drums, they emerged from a studio session in Manhattan touched by serendipity and with a live three-piece recording on old-school two-inch tape. The result is the coalescing of magic, ceremony, and music: lo-fi psychedelic that evokes the folk rock of the ’60s and ’70s, yet is a testament to metamorphosis itself. 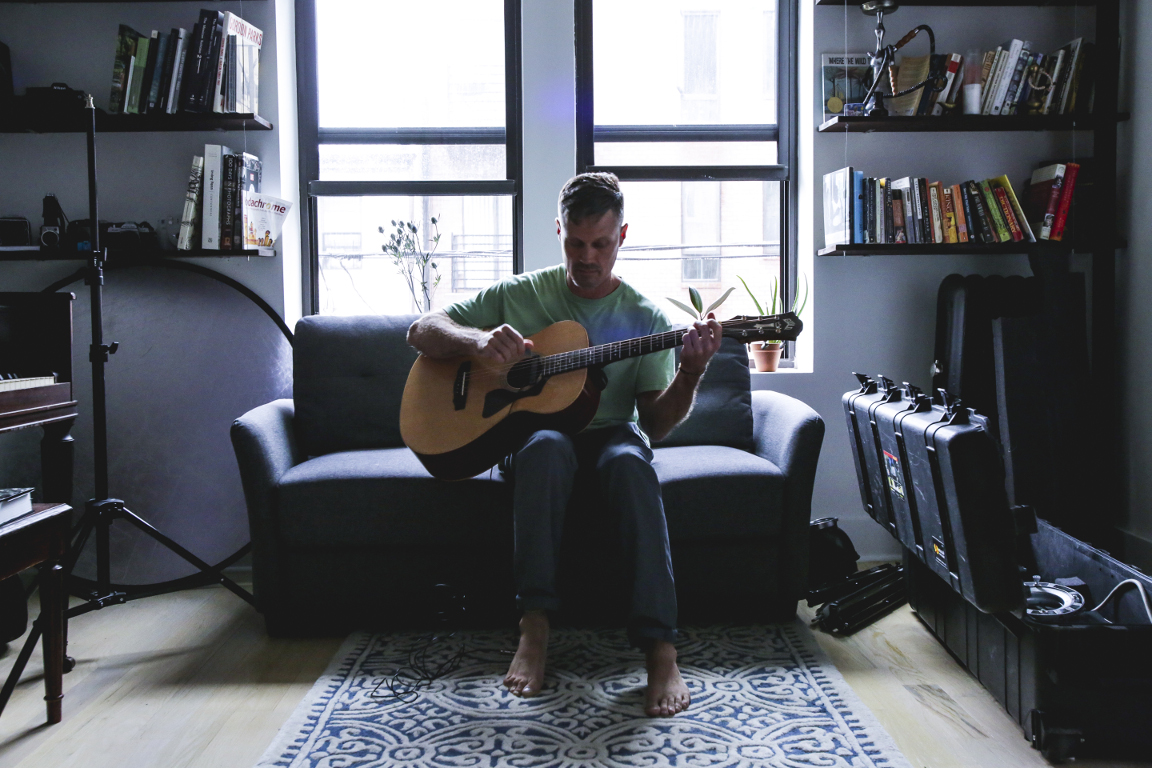 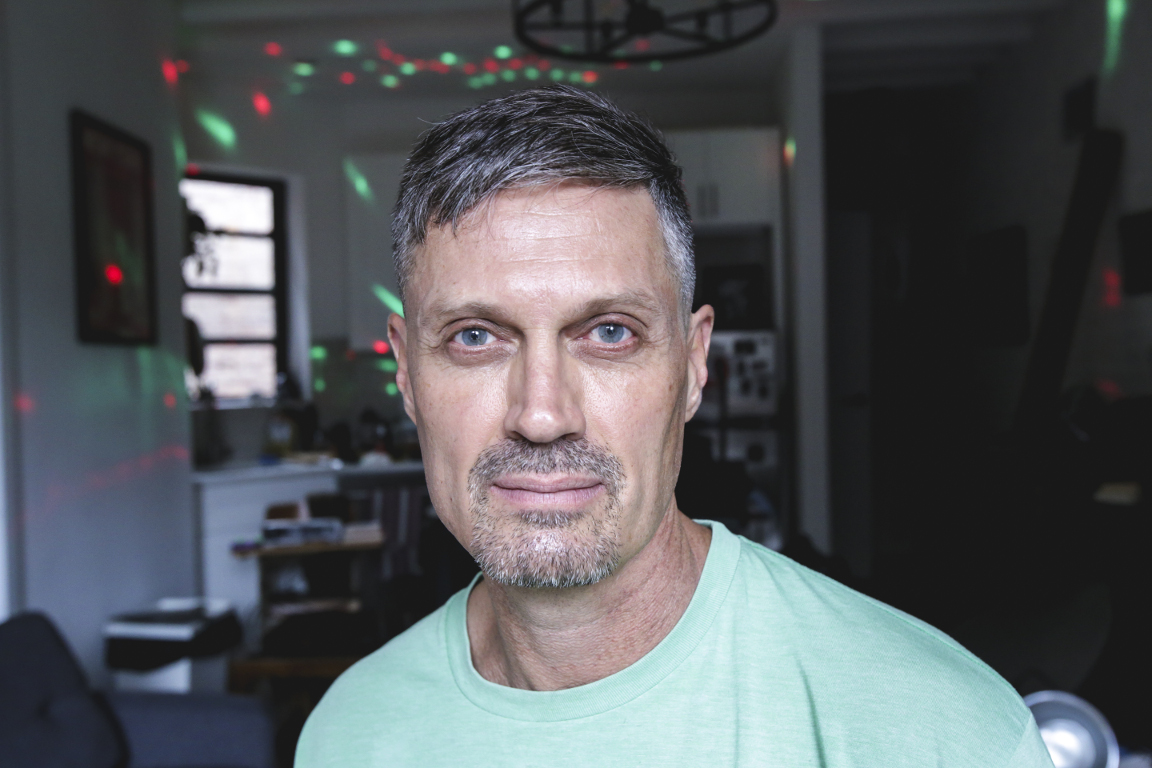 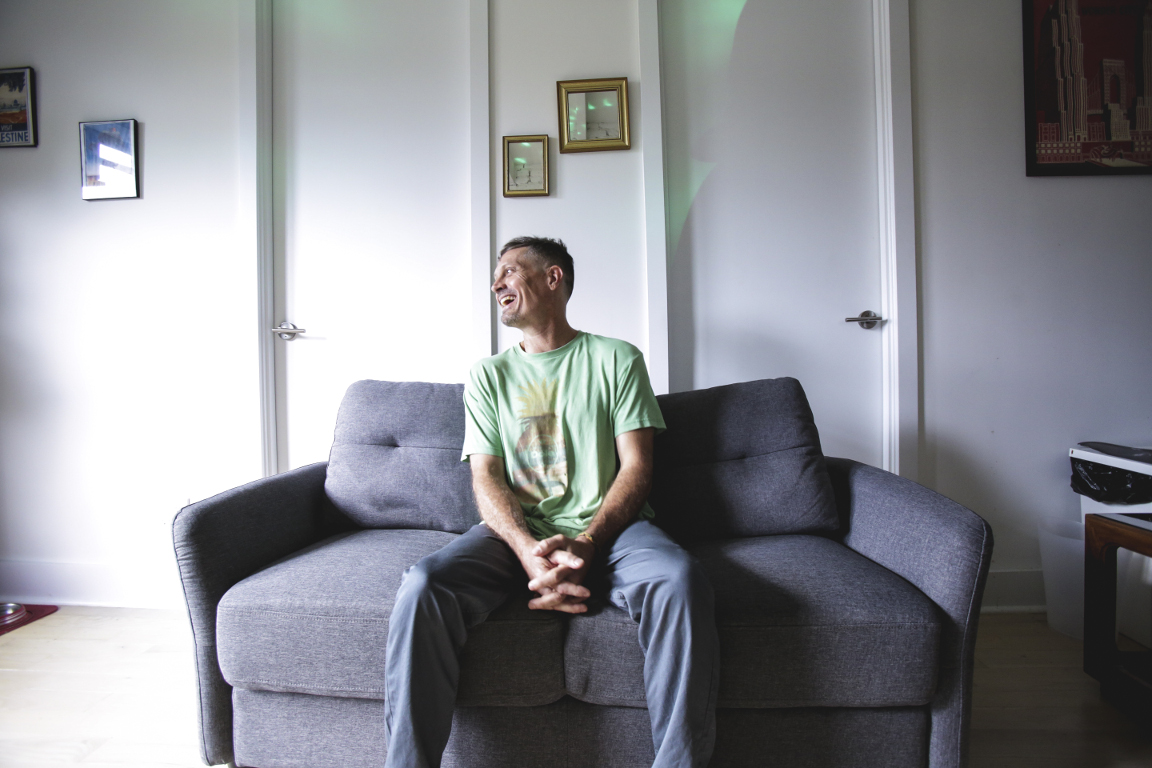 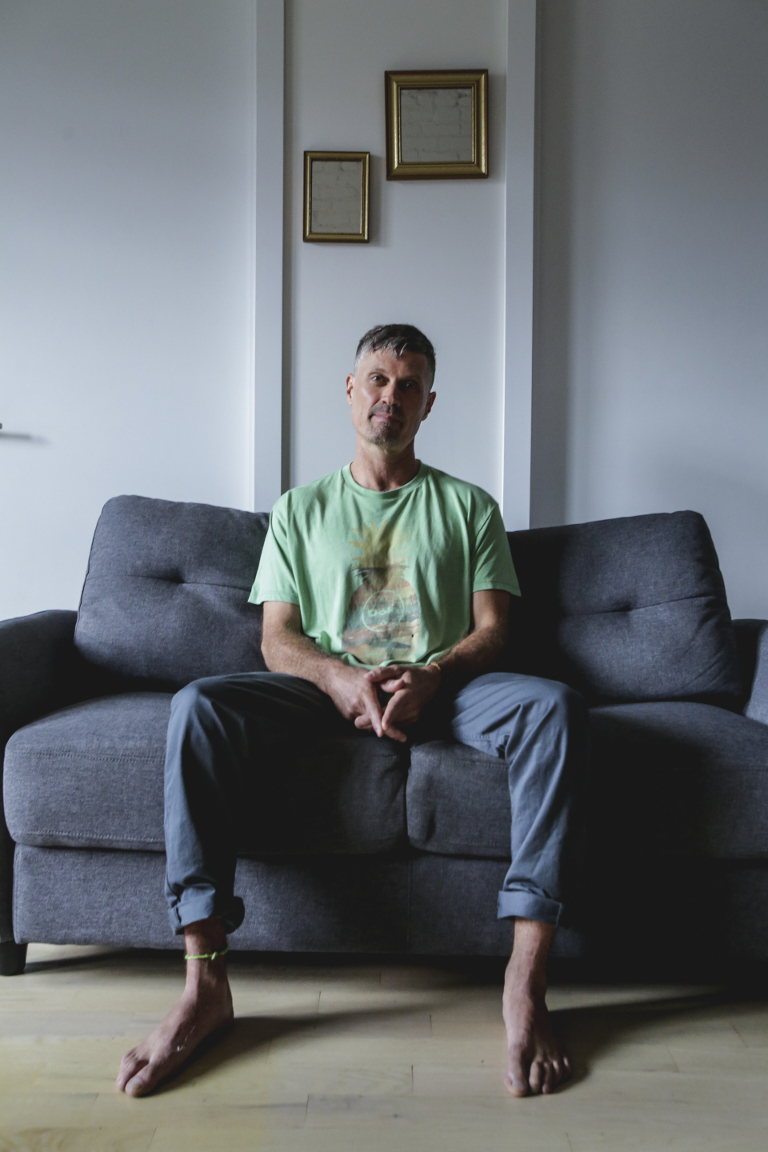 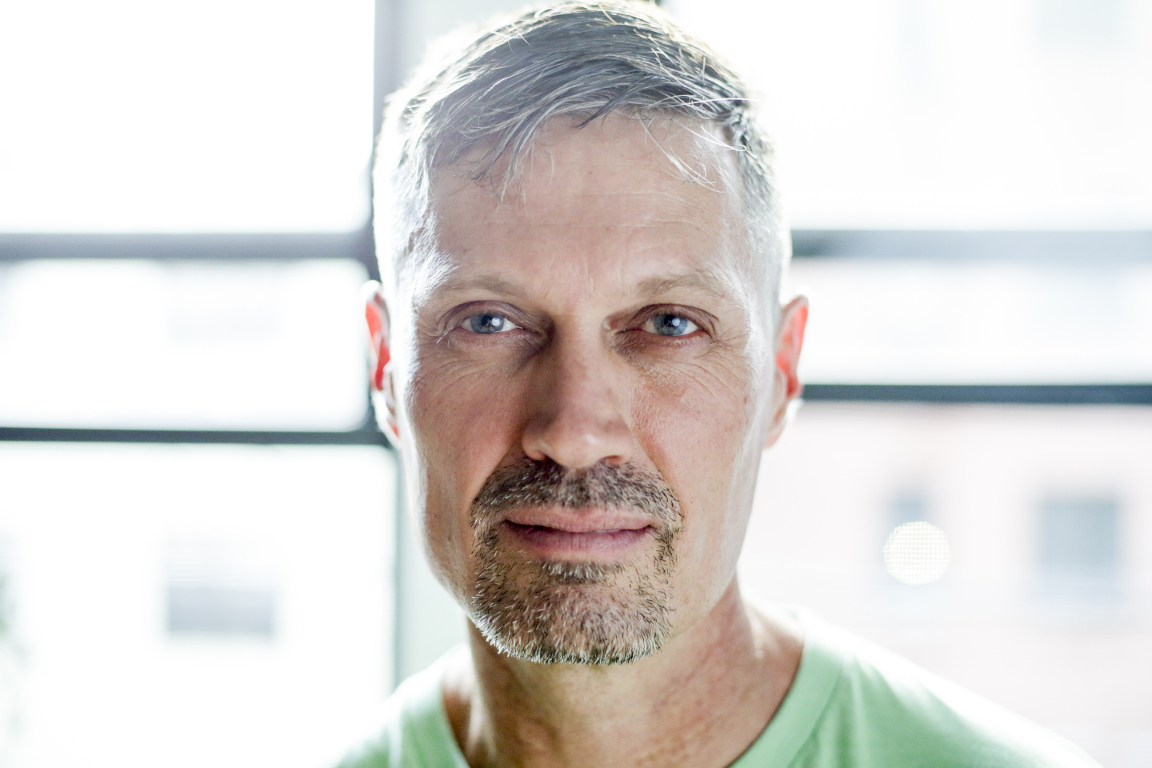 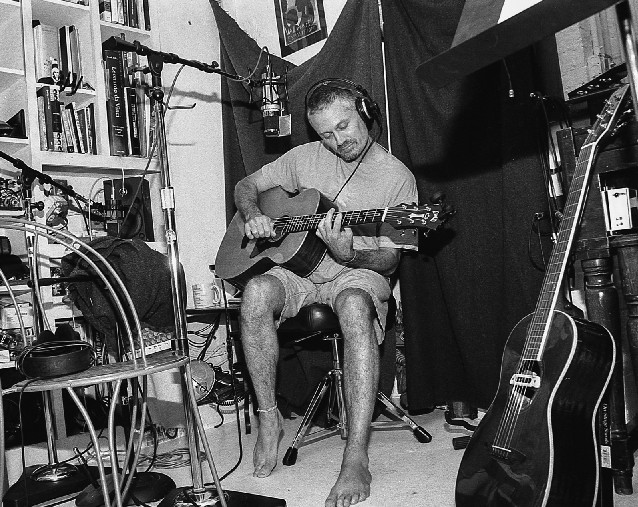 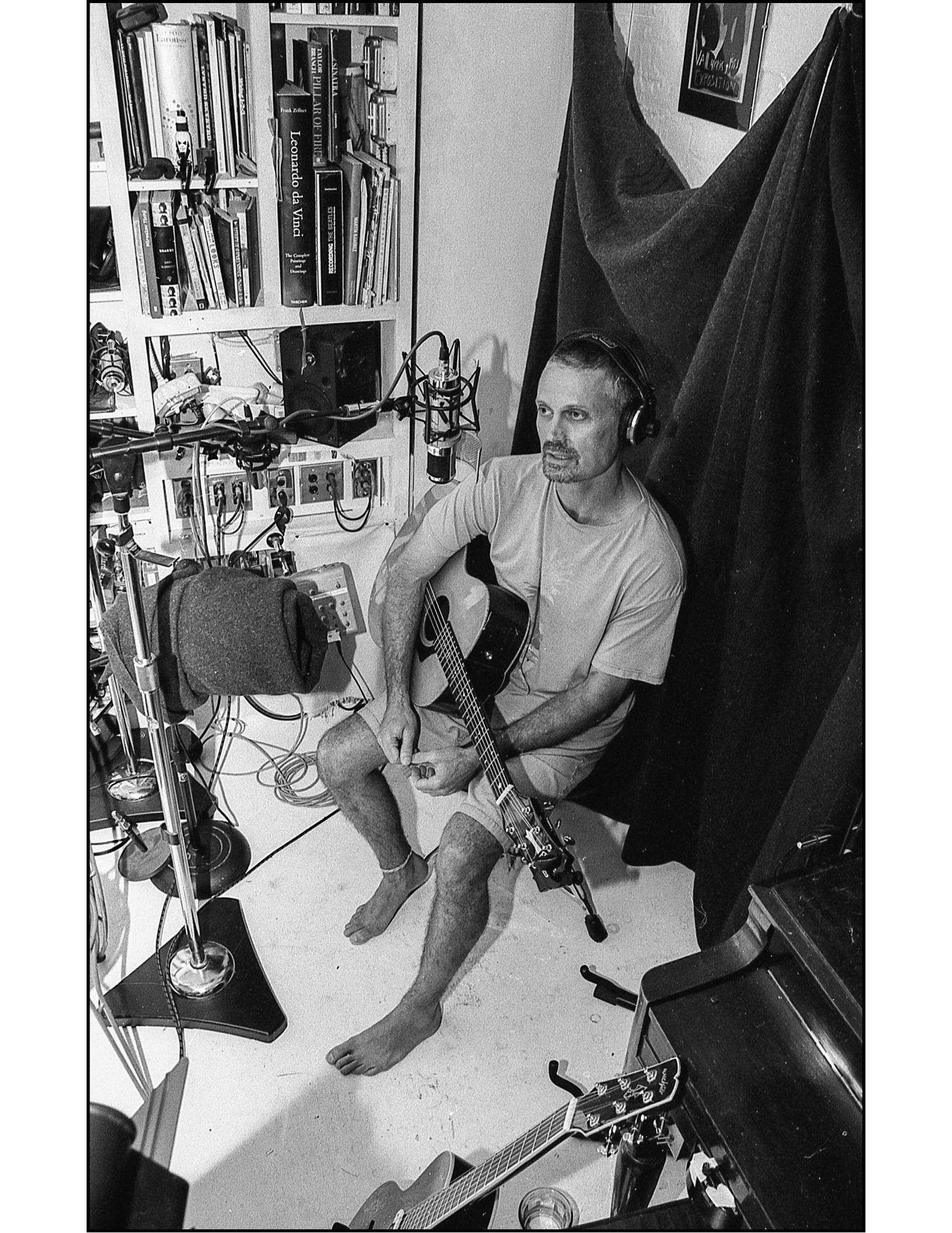